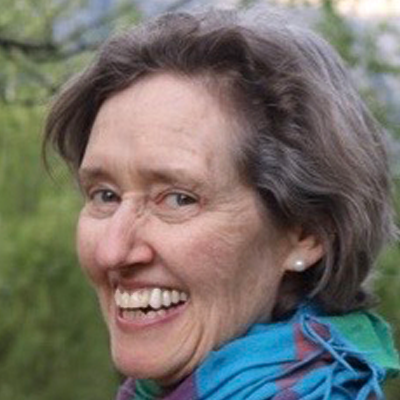 Meredith Briggs Skeath has been a certified teacher of the Transcendental Meditation Technique since 1971 and has been a teacher of writing at all educational levels (from nursery school to post graduate). The last 15 years she has specialized in teaching students with language-based learning disabilities, executive dysfunction, and attention deficit disorder, and training tutors, teachers, and parents to work with these students, in collaboration with the educational psychological assessment practice of William Stixrud, Ph.D.

A published poet, Meredith has read at the Library of Congress, Yale University, and on National Public Radio, among other venues. She comes from a classically trained musical family, is working on two original song cycles, studies voice, and recently performed a Haydn Mass at Carnegie Hall as part of the National Festival Chorus. Educated at Harvard and other universities, she holds a B.A. in the interdisciplinary study of consciousness from Indiana University, an M.A. in interdisciplinary studies from Maharishi University of Management, and an M.F.A. in creative writing from Warren Wilson College. Through the decades she has cared for many family members and friends as they died and knows the power of hospice and music in tending the souls, not just the bodies, of those dying, as well as their families. She is honored to serve the sacred mission of A Musical Heart.