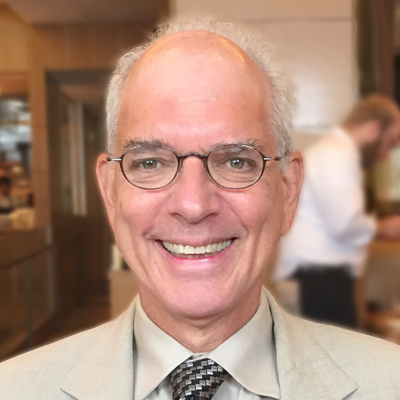 Steven Silverman, a native of Washington DC, is both a practicing environmental attorney and a concert pianist and harpsichordist. As a lawyer, Steve worked for 37 years in EPA’s Office of General Counsel. He helped create the program establishing first-time federal controls for safe management of hazardous waste, including the so-called land ban, which requires that hazardous wastes be pretreated by best technology before the wastes can be placed on the land in any way. Mr. Silverman also successfully defended all of the land ban rules before the Court of Appeals for the District Columbia Circuit.

Mr. Silverman retired from EPA on January 3, 2017. He now works as a consultant for the Environmental Defense Fund.

Steve is honored to be a board member of A Musical Heart. Beethoven’s dictum that music is “a higher form of revelation” is demonstrated over and over again by A musical heart’s musicians, eliciting responses from seemingly comatose patients, and otherwise providing solace in a way not otherwise possible.