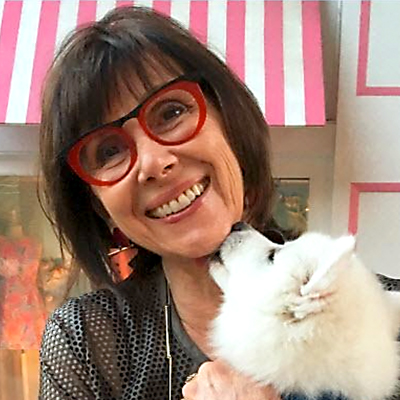 Eileen Lawrence’s career in publishing and education began with her teaching and consulting years in Vermont and New Hampshire in the 1970s, where she created a model preschool in which she taught young children while also training university students. She’s been in academic publishing since the 1980s. In 1997 she became VP of Sales at Chadwyck-Healey, Inc. In 2000 she cofounded Alexander Street. She’s currently VP of Sales and Chief Inspiration Officer of Coherent Digital. Eileen holds a BA in Psychology from the University of Pennsylvania and an MEd in Education for Social Change from Antioch University of New England, where she served on the advisory board of the Center for Academic Innovation. She serves on the Board of Directors of L.A. Theatre Works. Eileen believes that music and and the performing arts are powerful paths to healing and happiness, and she’s honored to support the important work of A Musical Heart.